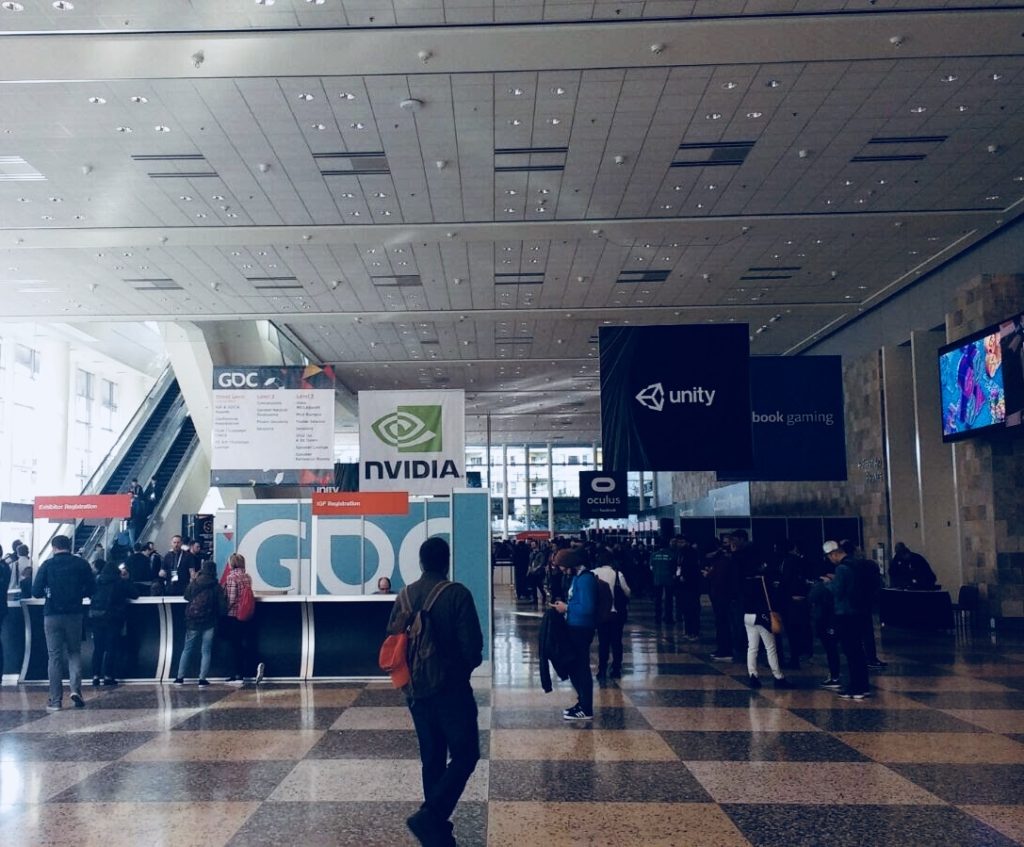 It’s been my first year at GDC, and I went back home with so many learnings! What I liked the most about the conference is that you can make the most of it in any way you want. The talks, the expo, the networking, the parties… all that is there for you to schedule your time and balance your experience towards any direction you’re interested in. I’m already looking forward to the next year.

1. Developers and speakers are approachable!

It didn’t take me long to realize how much developers and speakers appreciate people’s questions and input. After all… If they didn’t want to be bothered, they wouldn’t be at GDC in the fist place!

So don’t be shy and give your feedback regarding talks and games, and asking questions to your favourite devs in wrap up rooms. This is probably the main value you’ll get from the conference that you won’t be able to get anywhere else.

2. It’s better not to get obsessed with scheduling the talks

Because… Most of them will be later upload either to The Vault or Youtube. So rather focus on the ones with speakers with whom you’d like to engage.

Also, keep your schedule open to change. You’ll hear recommendations from people and, maybe, about other related events or showcases that take place at the same time.

The session scheduler app is your friend! Just add all the talks you find interesting, and then, maybe, figure out which ones to attend on the go. 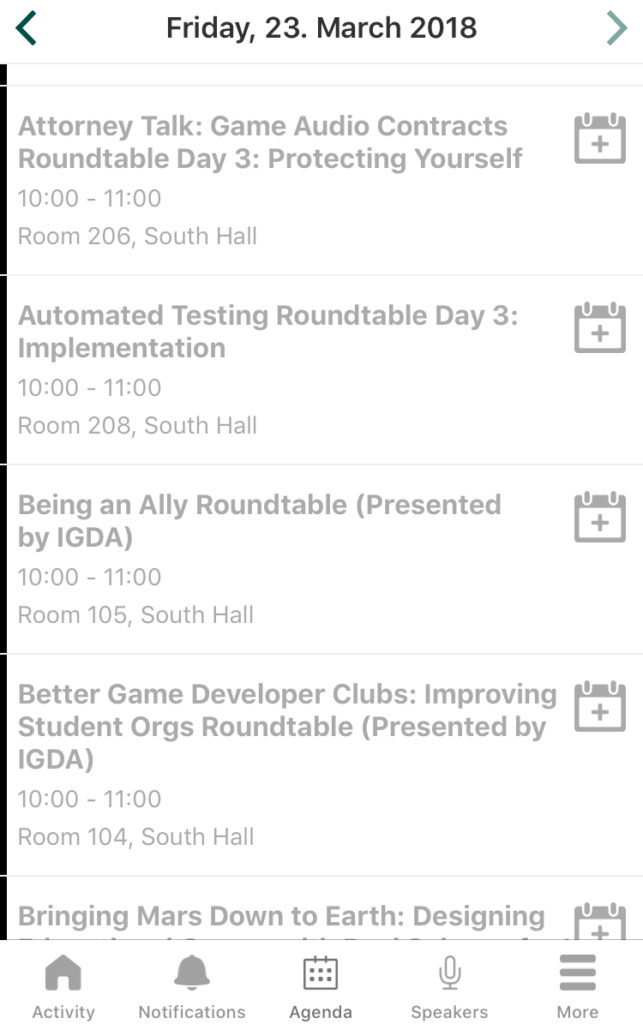 3. You can get insights from other disciplines as well

What I mean is, if you’re a game designer, try to attend other talks focused on other disciplines and types of games you’re not in contact with in your day-to-day routine. It’s actually easier to learn something new, and that will help you understand better how the whole process of game development works (except, maybe, for highly technical talks).

I particularly enjoyed the talks from the art track (not that it’s unrelated to game design at all, but still!). 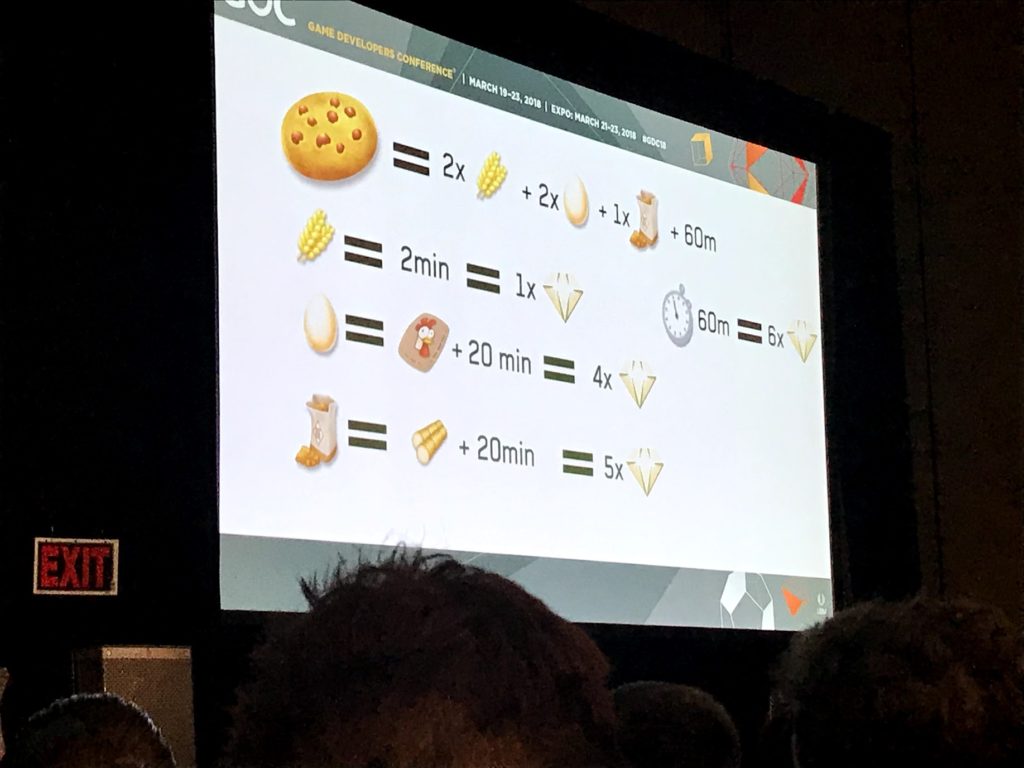 Some numbers won’t hurt! (Especially if there’s a guy from Supercell explaining it to you.)

Grab and hand over as many business cards as you want, but many times they will end up forgotten inside a drawer.

If you exchange your Twitter handle with someone, however, you’re guaranteed to see more about that person, even if passively. Still, it will only work in the long-term if there’s a real mutual interest.

The venue for the Game Developers Choice Awards and the Independent Games Festival was pretty impressive. Watching both conferences in a row felt a bit tiring, though, and some times the games that were nominated were similar in both.

Still, I enjoyed the speeches, and took note of a couple of games I had barely heard about. It’s a good way to check what players like, and what’s hot in the industry. 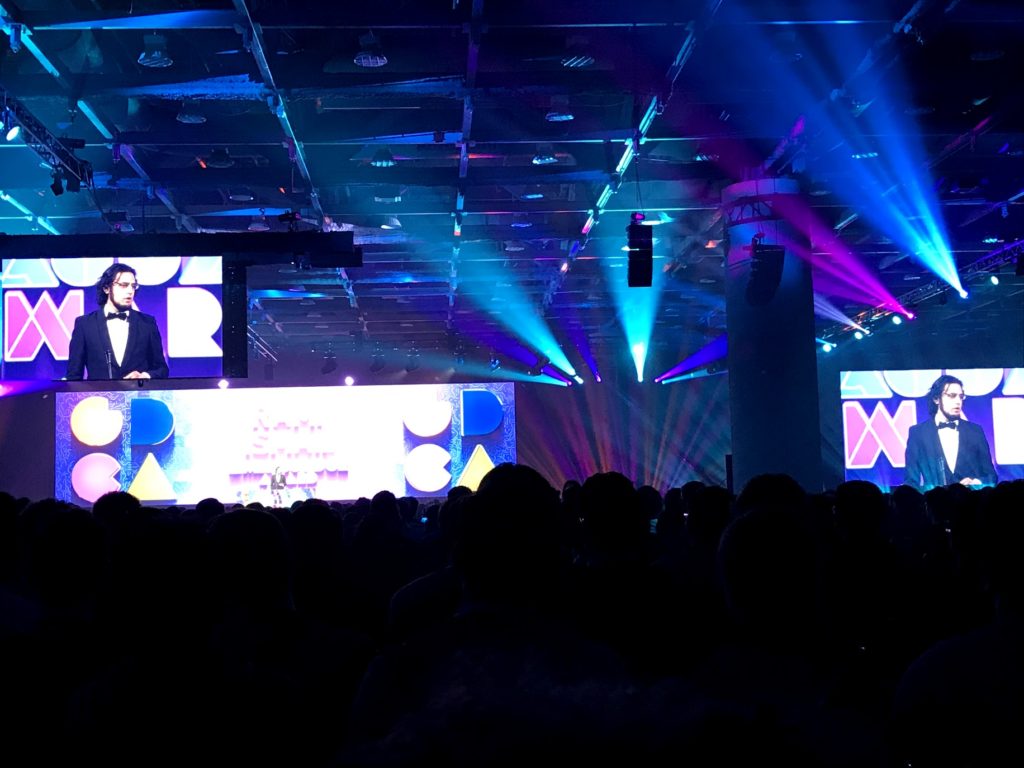 Developing and implementing a narrative that’s interesting is tricky and difficult to escalate. That might be why most of the interesting insights today come from indie developers, which have more flexibility to experiment, and hopefully, a bigger creative restlessness.

Regardless of how that translates to mainstream games, and whether it ends up losing popularity after the initial boom, we will figure out in the long-term.

Still, during the conference I felt that many developers are feeling these are interesting times for narrative design, and I liked how much some of the narrative track talks irradiated passion and fresh ideas.

I particularly liked listening to Jon Ingold and how he fleshed out the development of his games in various talks. 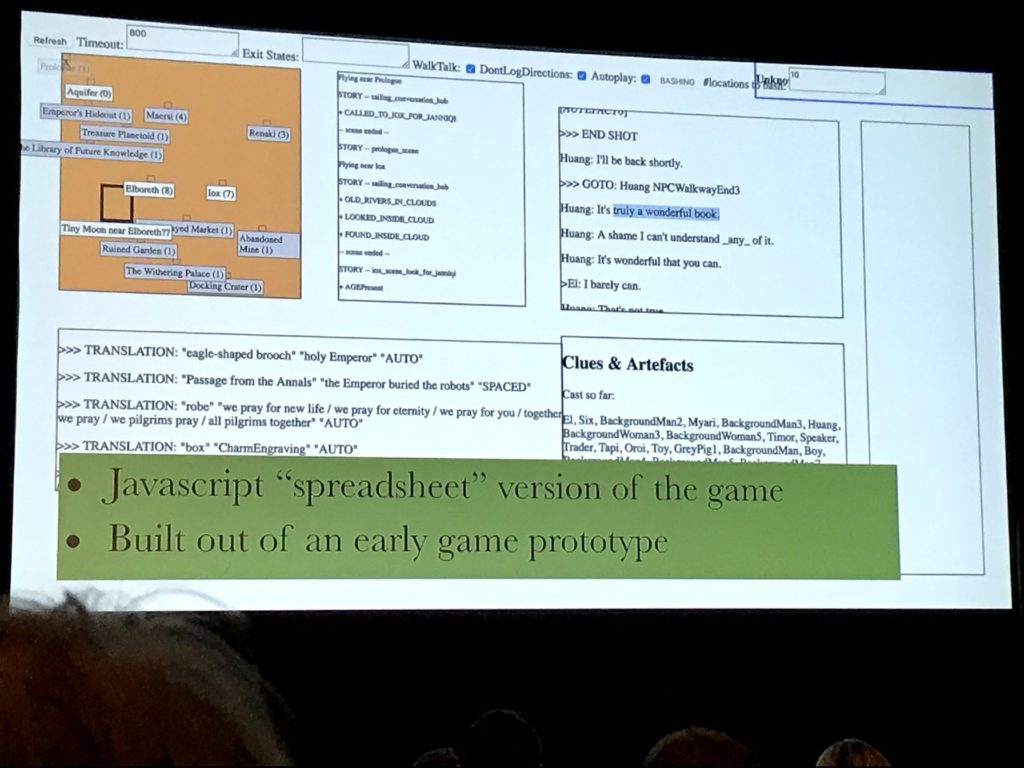 Ingold shared a lot about the development of Inkle’s upcoming title The Heaven’s Vault.

7. VR is all over the place

Especially at the Expo. Everywhere you looked at, there was people carrying big gears on their heads, shaking compulsively or just with their mouths opened in awe, absorbed into other worlds.

If you’re interested in VR but can’t access the products they’re offering easily enough, just attend these kind of conferences! 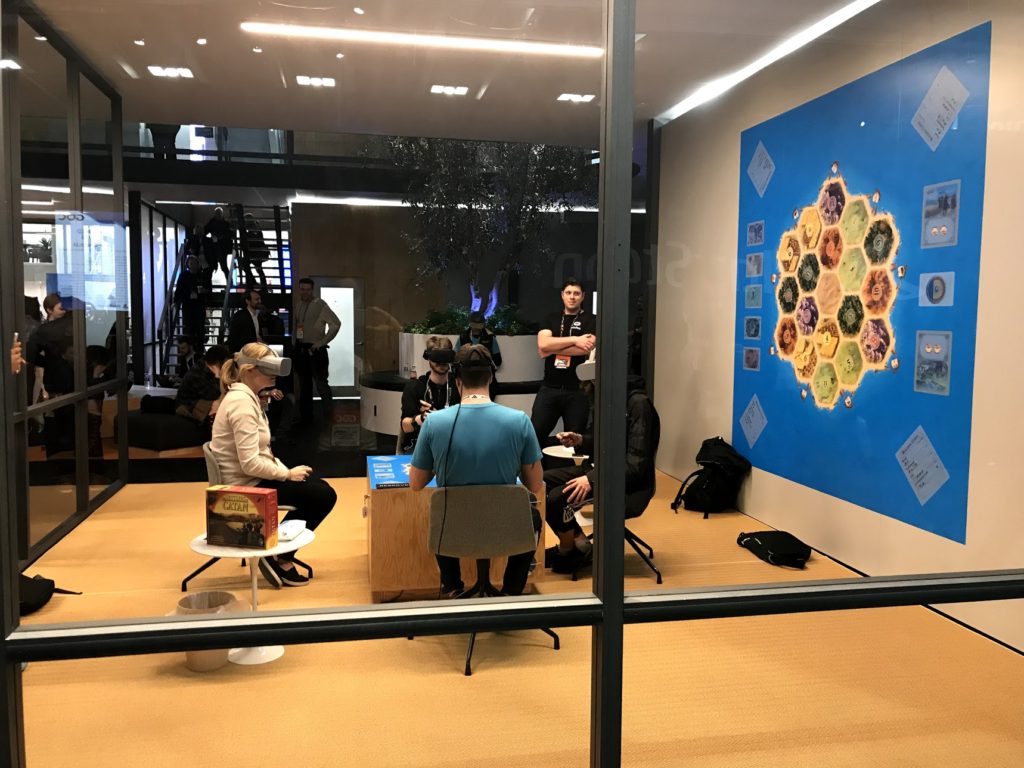 8. And my favourite talks were…

This is not a learning, but since there are so many talks per conference, I figured it would be useful to add a short list of the ones I enjoyed the most.

Here goes my top 10 (links bring to The Vault):

That was all. Thanks for reading, and hopefully see you next year!