Another year coming to an end, and my contribution to the universal pool of knowledge is just another list with games I played during the year, together with some comments where I explain what I found remarkable from a design point of view.

Although some of them just came fresh out of the oven in 2019, others were just serendipitous discoveries or recommendations of not so new titles.

END_OF_DOCUMENT_TOKEN_TO_BE_REPLACED

A few things in Spanish. In July I launched the first chapter of The Time-Space Travels of Little Sallie Dustfield. I’ve written a lot and I’ve drawn a lot, but I don’t think I’ve ever been more fond of any other of my characters. I hope I can publish the next two chapters of the trilogy in 2017.

I also hope I find a couple of gaps next year to publish two projects that are actually 90% done. My plan had been to publish them on 2016, but at least I was able to give them a good boost. Since I’m working a lot more on games and interactive storytelling lately, and much less on plain old prose, there will be some in English too!

The truth is that I have barely written any fiction on 2016, at least compared to previous years. In November 2015 I started working full-time as a game designer, and since then I’ve tried to educate myself and explore other ways to tell stories. Bad part is my prose is less agile, and some times I find myself forgetting basic stuff I would have given for granted before. But doing more varied stuff feels good too, and I can always go back and catch up again. :D

Anyway, since I work full-time on video games, I’ve learned quite a little bit about many things as staging, script writing, and also, I have drawn a lot!

END_OF_DOCUMENT_TOKEN_TO_BE_REPLACED

Still working on my epic quest of learning how to use Construct 2 while I design and develop my first Hidden Object game. Sneak peek: 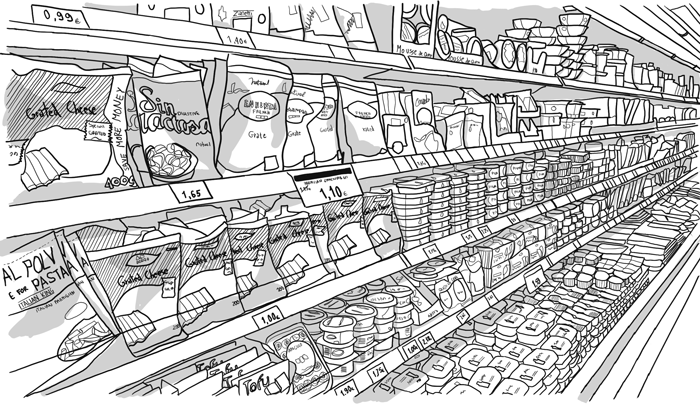 END_OF_DOCUMENT_TOKEN_TO_BE_REPLACED

I spent last week in Cologne. I bought a combined GDC Europe / Gamescom pass for Indie developers, and I have to say travelling on purpose from Barcelona was worth it. Tried out great games I didn’t know about, heard good speakers, and even had time to enjoy some side events and leisure stuff.