I spent last week in Cologne. I bought a combined GDC Europe / Gamescom pass for Indie developers, and I have to say travelling on purpose from Barcelona was worth it. Tried out great games I didn’t know about, heard good speakers, and even had time to enjoy some side events and leisure stuff.

Here are my favorite discoveries/surprises of the whole event!

1. Its emptiness on the “Only for professionals” day

If you buy an Indie Pass at GDC Europe you get, between other things, the privilege to access Gamescom on the first day, which is supposed to be only for professionals.

This meant like a quarter of the attendees of the next days, and therefore, shorter queues to try out games (which are usually insane), to buy food and merchandising, and even go to the bathroom to satisfy your most humble needs… 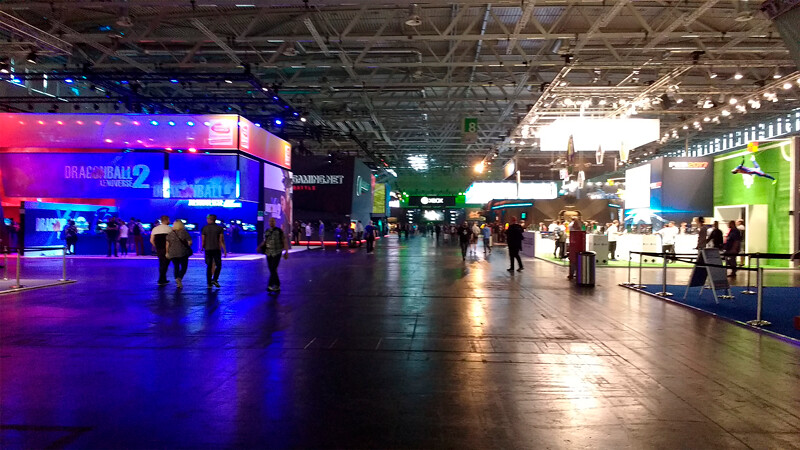 2. The crew of Sea of Thieves really enjoying the demo of their own game

I was really curious about this game, and even more after the marketing campaign they carried out at the event, which included pirate bands wandering around and fake pirate tattoos for everybody.

After playing the demo I still think I’m going to like it, but I think I would have enjoyed it more if there had been more communication between the members of the group that was playing. We were just left there without any introduction at all, and only after having seen other people playing afterwards did I realized the key in that game is to follow a strategy with the other players and split duties according to the situation (ones are to fire the cannons, others to operate the rudder, and son on).

Anyway, at some point there weren’t enough people to fill all the spots of the game, so the developers had to occupy them. And they were all the time screaming and laughing. I find it curious that they enjoyed so much after probably having played that demo hundreds of times. 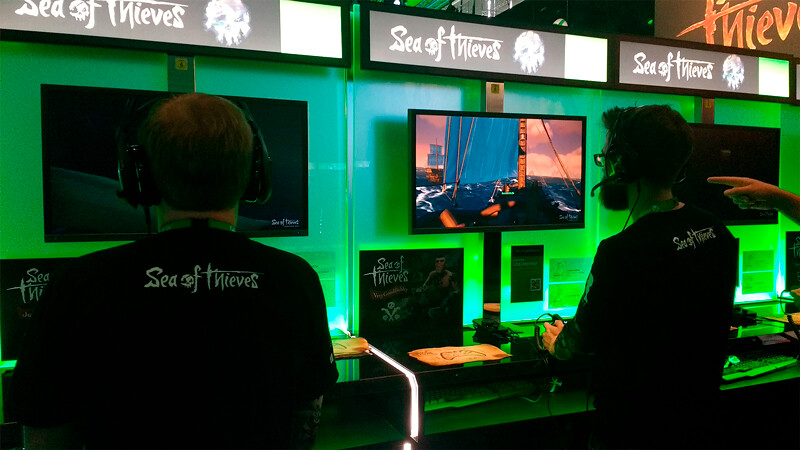 3. The booth of Little Nightmares

I had never heard about this game before, and after playing the demo, it’s going right away into my wish list.

The atmosphere and the art look amazing and intriguing, and some details as the camera angles seemed quite original to me. The booth was nominated as “Best Booth” into the Gamescom Awards, and I loved the way they displayed on the decoration the theme of the game, and the fact that it was one of the few booths that bothered to made more bearable the wait to us poor folks at the queue. 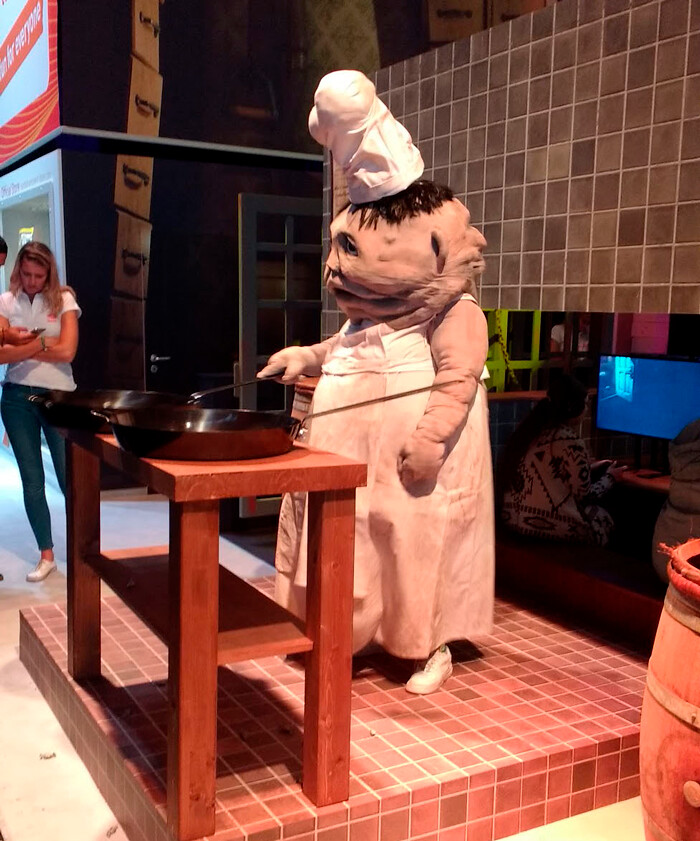 It was a surprise to discover and try out this little gem in its little spot on the Indie games showcase of the event. Also loved these adorable business cards I found over there. The game is expected to come for Steam and iPad later this year. 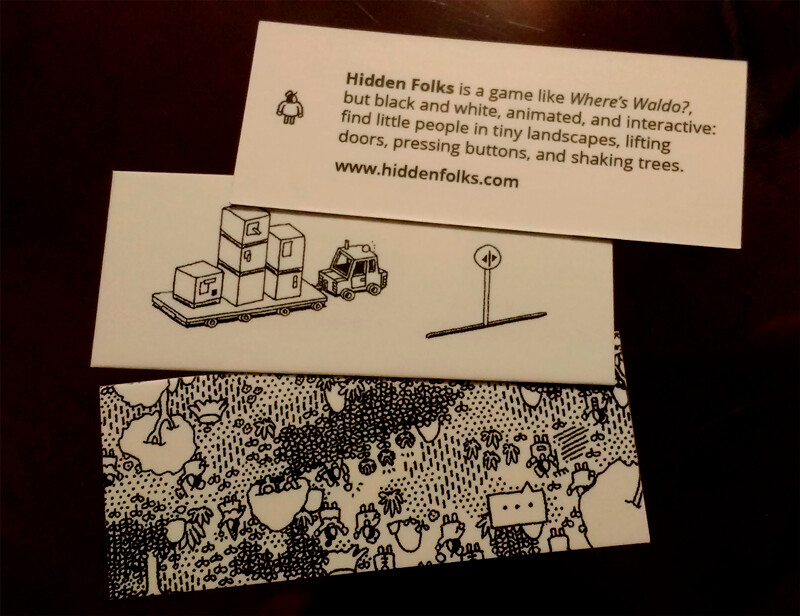 One of the most relaxed areas of Gamescom was the “Family and Friends” floor. There you had food, laser tag, moding, and lots of retro games. You could try virtually all the consoles that have made history so far, from Atary to NES, Mega Drive, Nintendo 64… Everything! They even recreated a retro atmosphere on the booths. 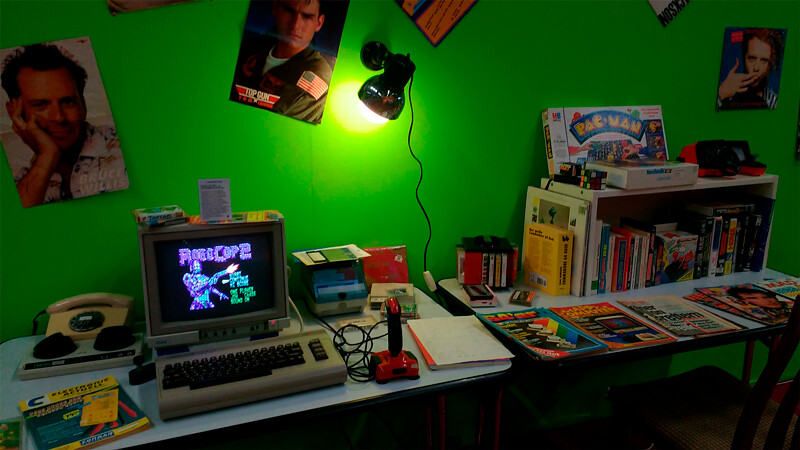 This was actually a separate event, but it was a surprise to come across it on my way to GDC, in The New Yorker Hotel. It had a more informal atmosphere than GDC, but held dozens of talks and even more indie games to try out. 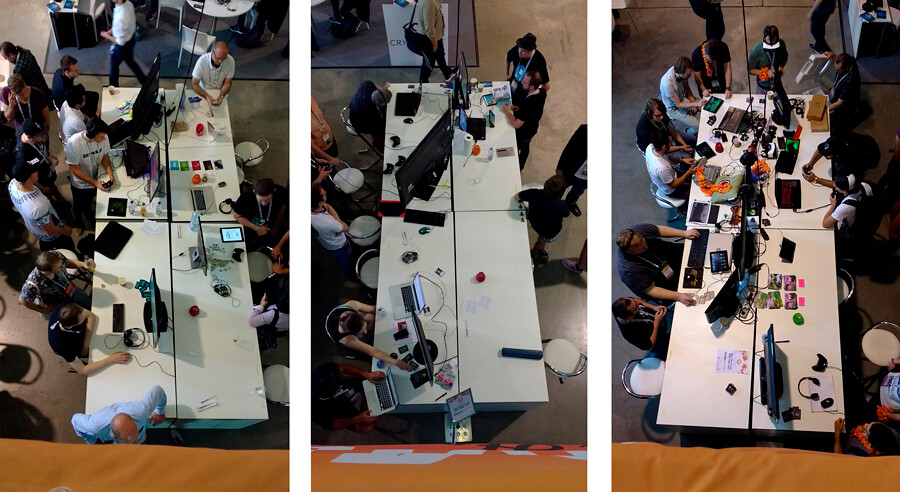 I’m not a big fan of World of Warcraft myself, and didn’t even know about the hype over this Legion update, but was curious about this very much-anticipated café.

The venue was a XV century building, and every little detail was designed to make us feel as if we actually were in Azeroth. The long queue were worth it. :D 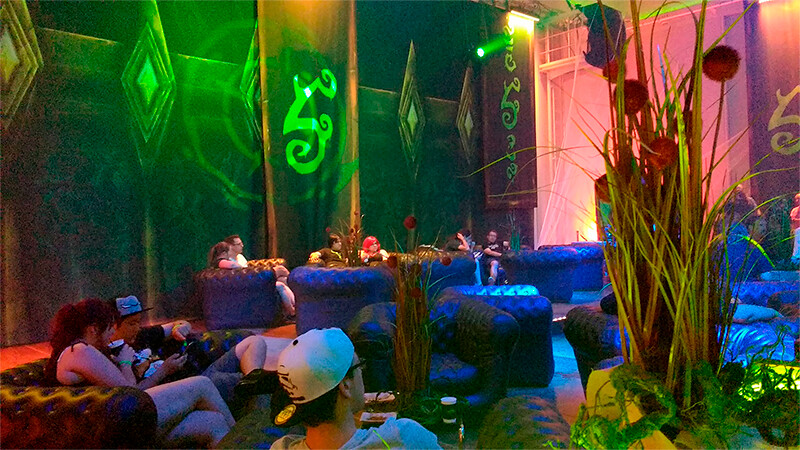 And that’s it. Of course we also had lots of virtual reality, the new map of Overwatch and a small present for trying it, the new Xbox enigmatically presented inside a crystal expositor, a whole floor with merchandising, and all the usual stuff.

Hope you liked my highlights. As the folks from Cologne would say: Cheers!