I noticed the traditional theory estates that even if players lose rounds, you need to reinforce them positively, appreciating the attempt. That way they will keep on trying and not understanding loses as failure, but as part of the process.

Then checking how games handle this with their end or round flows and with their UI and UX, I noticed examples with different levels of positive reinforcement, and others with completely different approaches. Here are some:

Here’s Overwatch showing you your personal achievements after a game, even if you lost the game with your team.

So the outcome is not completely reduced to a binary lose/win estate, but there’s also a layer of emotional reward that’s meant to nuance the feeling of failure. 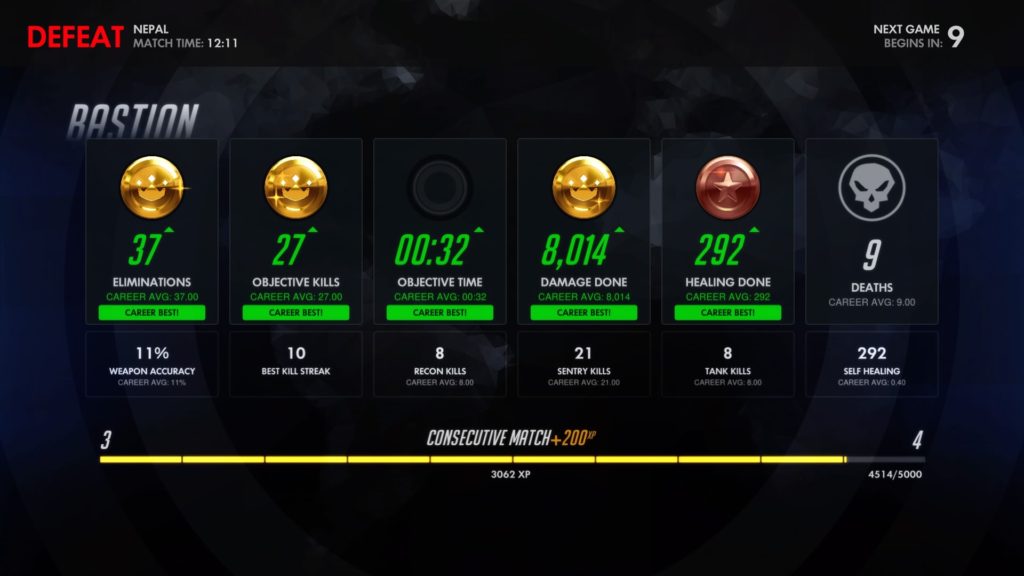 Negative reinforcing? Does that make sense? Is it just the decision of a disoriented game designer?

So this is what your friend MoMo tells you in Love Nikki when you lose a round: 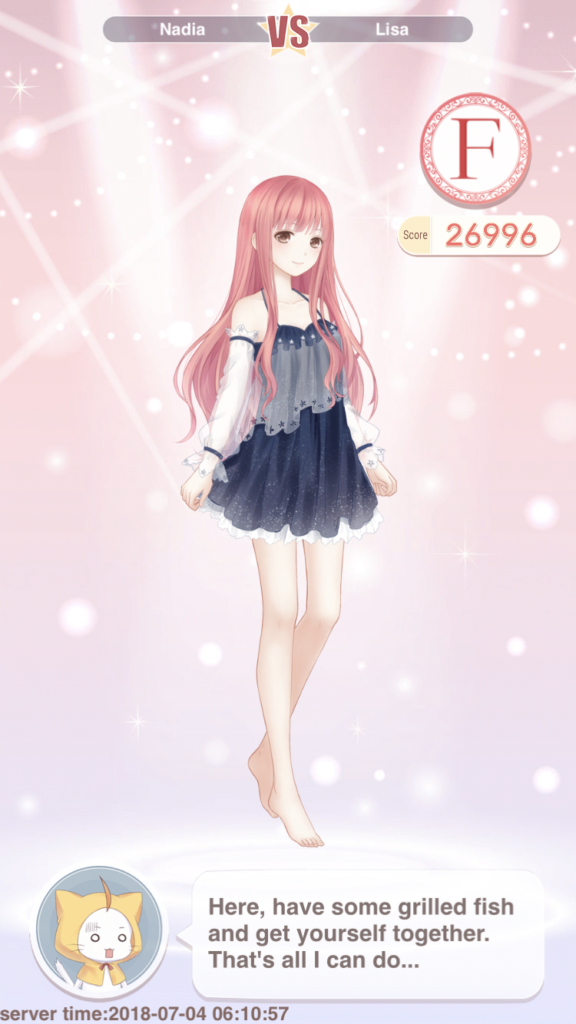 That’s just one of many possible messages that you get at random in the end of round screen. So instead of minimizing the importance of losing, the guy just reminds you how bad of a player you are, and it makes so by literally making fun out of you.

The best part for me is that, even if you win, you’re far from being praised: 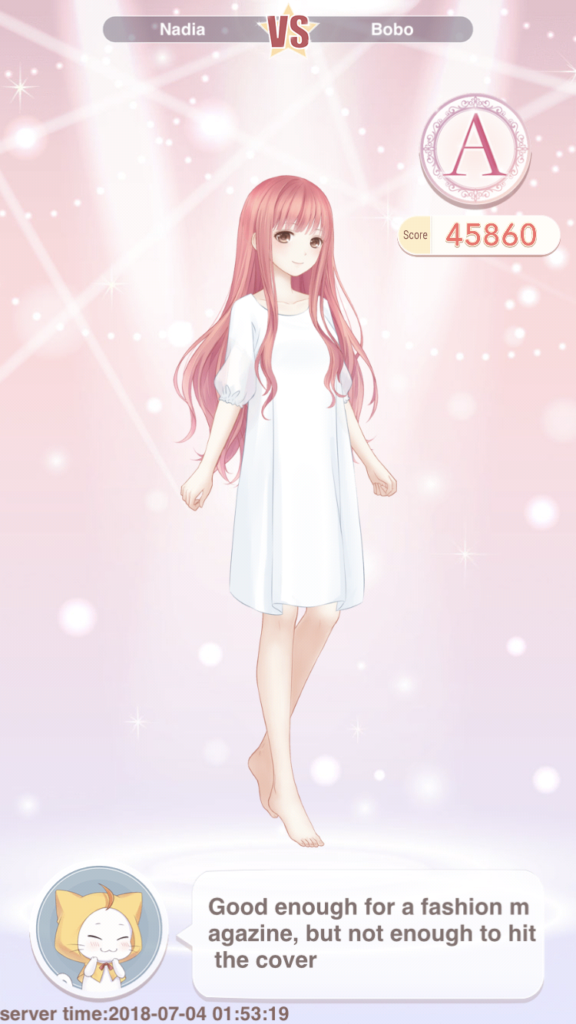 So… is that the right way to keep the player engaged in a casual experience? Maybe not? But then also… do I feel like rage quitting when I get MoMo to remind me how bad I am? I don’t know…

I think I actually feel more like a slight refreshing blow to my pride that’s far from the typical dose of empty consolation.

I think Fortnite is a game with lots of fun details and interesting design choices in terms of tone and player’s expectations. Their approach in end of round’s screen for the main game mode is, however, just a functional display of stats and the possible flows: 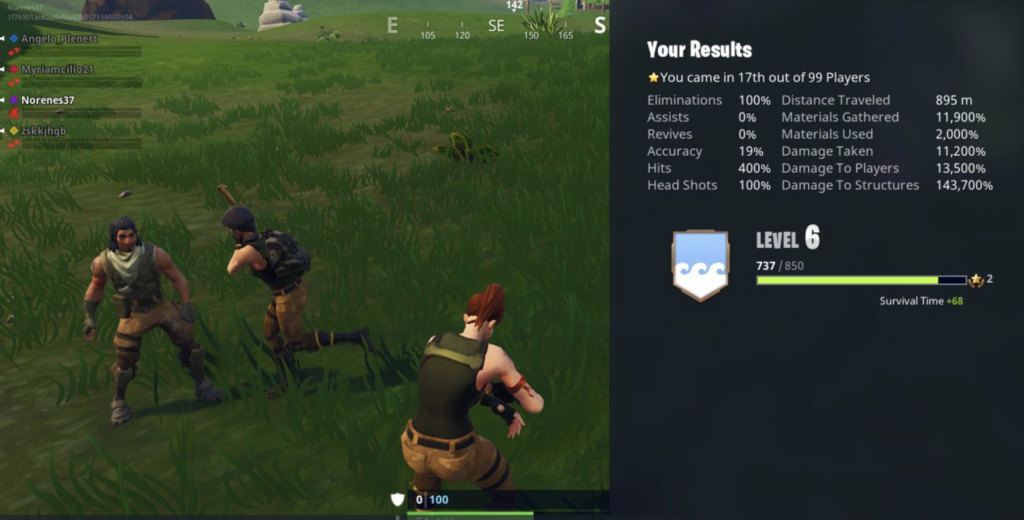 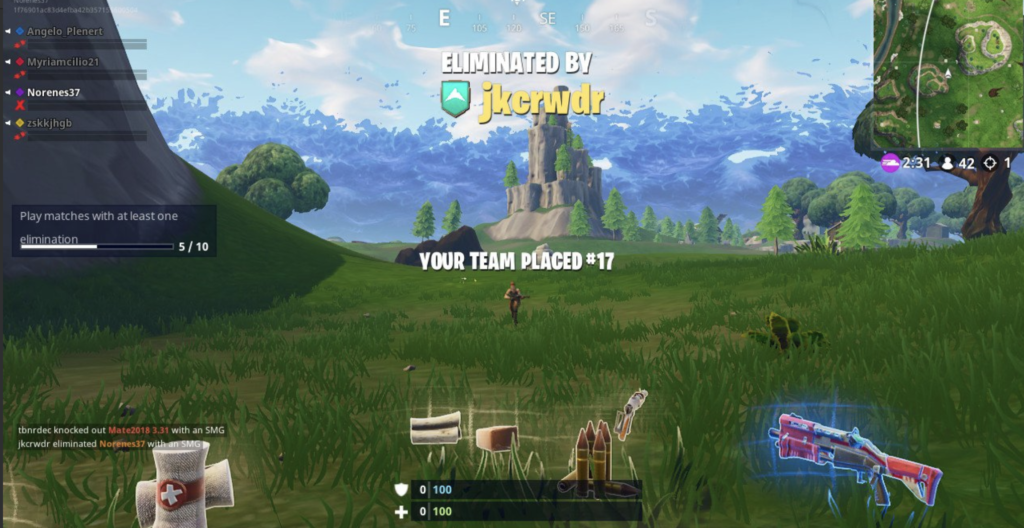 I hope these examples are an inspiration in some way. I think it’s a good exercise to check how games funnel the emotional discharge that follows the end of a round, and try to understand its impact depending on the genre and what’s at stakes.